Meet our Board of Trustees

PRESS RELEASE - SLVUSD BOARD VACANCY
Mr. George Wylie, Trustee of the San Lorenzo Valley Unified School District, delivered his resignation letter to the County Office of Education and SLVUSD effective July 1, 2020.
"It has been a pleasure beyond works working with the incredible teachers, staff, parents and students of the San Lorenzo Valley Unified School District over the last fourteen years. The dedication, hard work and clear vision of every member of this amazing group have been a true inspiration, and one that I will never forget. More importantly, every student will be inspired to reach much further and higher in life as a result of their educational experience at SLV," stated Mr. Wylie in his resignation letter.
Mr. Wylie is a retired Naval Officer and former United Airlines 767 Captain. He and his wife Cathy have three sons. George is passionate about public education and has been a long-time volunteer for many school, classroom and district related activities. He earned his B.A. at the University of Washington in Seattle, and his M.S. at the Naval Postgraduate School in Monterey.
The term for Trustee Area 1 ends in November of 2022.
Mr. Wylie was first appointed to the Board in the 2006/2007 school year and has been on the SLVUSD Board of Trustees for fourteen years. He served as the representative for the Boulder Creek/Brookdale/Ben Lomond area (Trustee Area 1) on the Board. "George Wylie has been a guiding influence on the SLV Board for many years. His contributions to the education of students in SLV has been tremendous," stated Superintendent Dr. Laurie Bruton.
The District will be accepting applications for interested parties living in Trustee Area 1 (Boulder Creek/Brookdale/Ben Lomond). Applications are available at the District Office located at 325 Marion Avenue, Ben Lomond or below. All applications MUST be turned in to the attention of the Superintendent's Office by 4:00 p.m. on Thursday, July 23rd.
For questions, please contact Vickie Bergquist at 831-336-5194.
The Board of Trustees will hold the interviews for Trustee Area 1 at the regularly scheduled Board Meeting of Wednesday, August 5th during Open Session.
Please note:  You must reside within the boundaries of Trustee Area 1 to be eligible for this position.  The Santa Cruz County Elections Department will need to be contacted to confirm your eligibility. 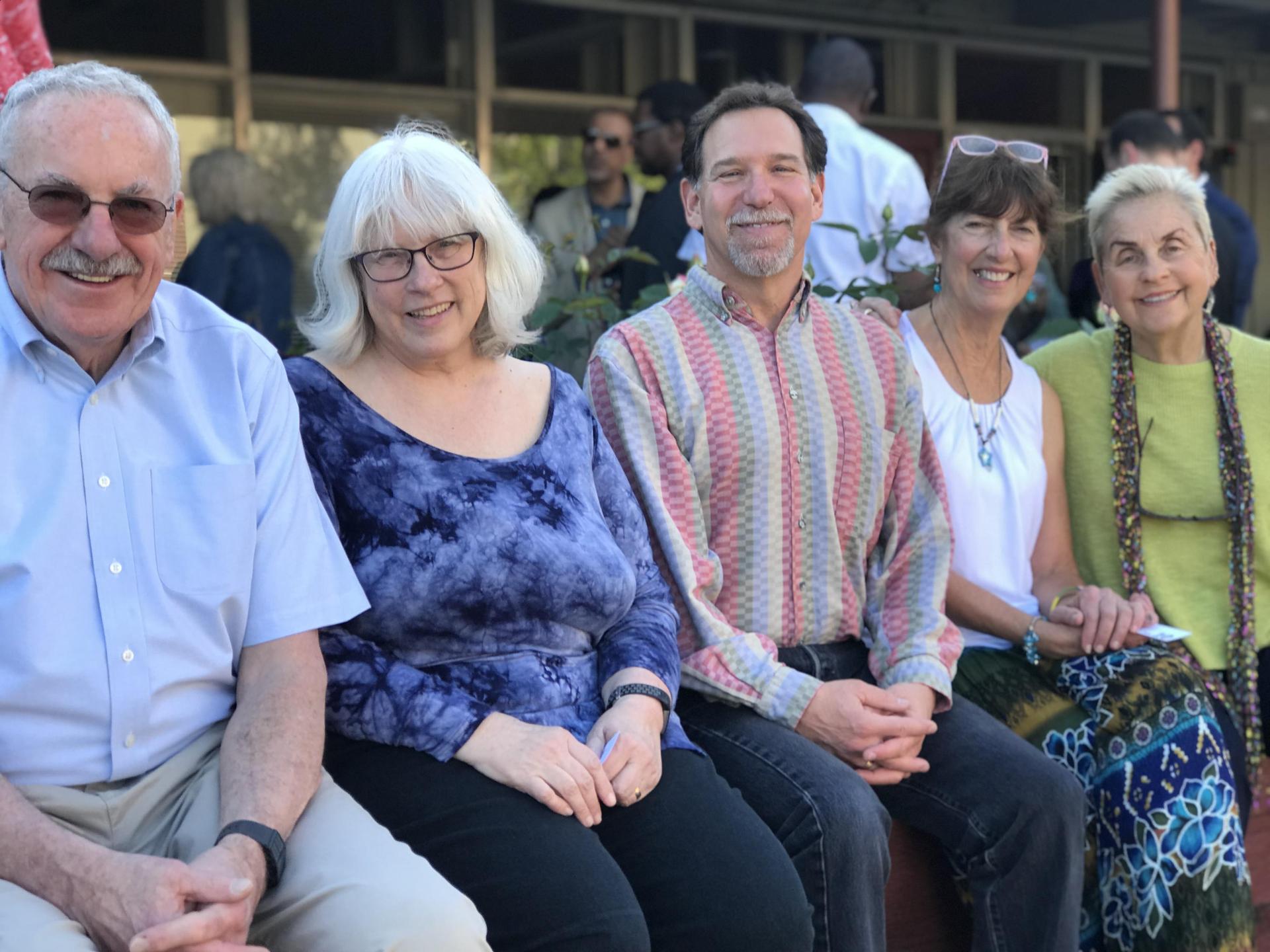 The San Lorenzo Valley Unified School District Board of Trustees sets policy for the operation of the District and is responsible for the following general duties:
To fulfill these basic responsibilities, the Board shall hire, evaluate and support the Superintendent so that the vision, goals and policies of the District can be implemented.
SLVUSD Board of Trustees are Sworn In
On December 19, 2018, three members of the SLV Board take the "oath of office".
Before the Annual Organizational Meeting of the SLVUSD Board of Trustees, George Wylie, Gail Levine, and Jacqui Rice are sworn in by taking their "Oath of Office" which was administered by Dr. Laurie Bruton, Superintendent. This is a requirement of their appointment in-lieu of election (Education Code Section 5328).
Our Trustees 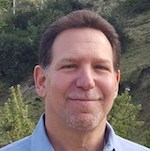 Mark Becker, (mbecker@slvusd.org)Trustee, is an environmental consultant specializing in management of soil and groundwater cleanup projects and regulatory agency negotiations. He attended Humboldt State University and earned a B.S. degree in Soil Science from Cal Poly San Luis Obispo. He and his wife Laurie, have one son that attended BCE, SLVMS, SLVUSD Charter Homeschool, and will graduate from Coast Redwoods High School in 2017. His experience as an active parent in the district includes volunteer work in the classroom and theater, and serving on the BCE and SLVMS Site Councils, the Measure O Bond Oversight Committee, and as Treasurer of the Charter Family Boosters. Mark is an avid champion of public education and the wide range of programs and opportunities that our district provides its students. Term (Appointed) 2018-2022 Area 2 (5018A)

Laura Dolson, (dolson@cruzio.com) Trustee, is a health writer, most recently focusing on issues related to diet and nutrition. She earned a B.S. in physical therapy at the University of Vermont, and an M.A. in clinical psychology at the California School of Professional Psychology – San Diego. She was an active volunteer in the SLVUSD, serving on many school and district committees, including the Parent Councils of Boulder Creek Homeschool and the Nature Academy Her daughter is a 2009 graduate of SLV High School. Term 2016-2020 Area 3 (5013A)

Gail Levine, (gaildraezel@gmail.com) Board Clerk, retired as Superintendent/Principal of Bonny Doon Elementary School District in 2009 following a 42-year career in public education. She received a Bachelor of Arts in Physical Education from Hunter College, Bronx, NY, and a Master of Science in Health Education from Lehman College, Bronx, NY. Gail is passionate and works tirelessly to provide safe schools for all students. She serves on the Santa Cruz County Safe Schools Project working toward achieving this goal. Gail strongly believes in public schools. She feels with her knowledge of education and the extended relationships with families in SLV that she can be an asset to the District as a member of the Board of Trustees. She plans to work toward continuous improvement of the quality of education given to SLV students. Gail has lived for 25 years with her life partner, Emily and their current dog Cocoa. They all enjoy frequent walks in Henry Cowell State Park. Gail’s daughter and grandsons live in New York. Term (Appointed) 2018-2022 Area 4 (5004)

For the past 30 years, Jacqui Rice, (jrice@slvusd.org) Board President, has had the privilege of participating in a variety of groups that are beneficial for children of all ages. These include School Site Councils, School Parent Clubs, SLV Foundation for Education, Bond Oversight Committee, Local and County 4H, SV/SLV Soccer Club, School Sports, Gymkhana Clubs, Santa Cruz County Fair, County Science Fair, and County Office of Ed groups to name a few.

She attended Cal Poly San Luis Obispo and San Jose State, graduating with a BS in Biological Science/Chemistry minor from SJSU. Her four children are graduates of SLVUSD. Jacqui strongly supports diverse educational programs that address the learning strengths of all our students. The addition of extracurricular activities and clubs also help children connect with a smaller set of friends that share common interests. She believes children’s success is achieved with a combination of these activities, allowing them to gain confidence, perspective and develop resilience. Term 2016-2020, Area 5 (5027A)- Appointed August 2016 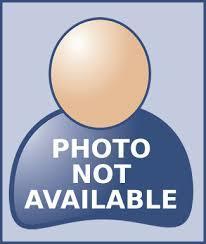