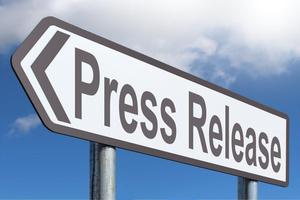 Ben Lomond, CA, - October 3, 2019.  San Lorenzo Valley Unified School District has refinanced prior general obligation bonds of the District which were originally sold in 2008.  The refunding will save property owners over $200,000 in interest costs over the next four years.  The 2019 Refunding of Bonds was approved by the San Lorenzo Valley Unified Board of Trustees on September 18th.  These bonds were originally authorized by the District’s voters at an election in 2008, the proceeds of which were used to finance school improvements.

Board President Wylie said, “Our community has been very supportive of our schools by approving this 2008 bond measure to improve our educational facilities. With recent interest rates at historic lows, we were able to lower property tax payments by refinancing the Series 2008 bonds.”  Deputy Superintendent Schiermeyer added, “Interest rates have trended downward this year and with the support of our Board, we were able to take advantage of this refunding opportunity to lower property tax payments for our community.”

Property owners in the District will see reduced tax rates beginning next year.